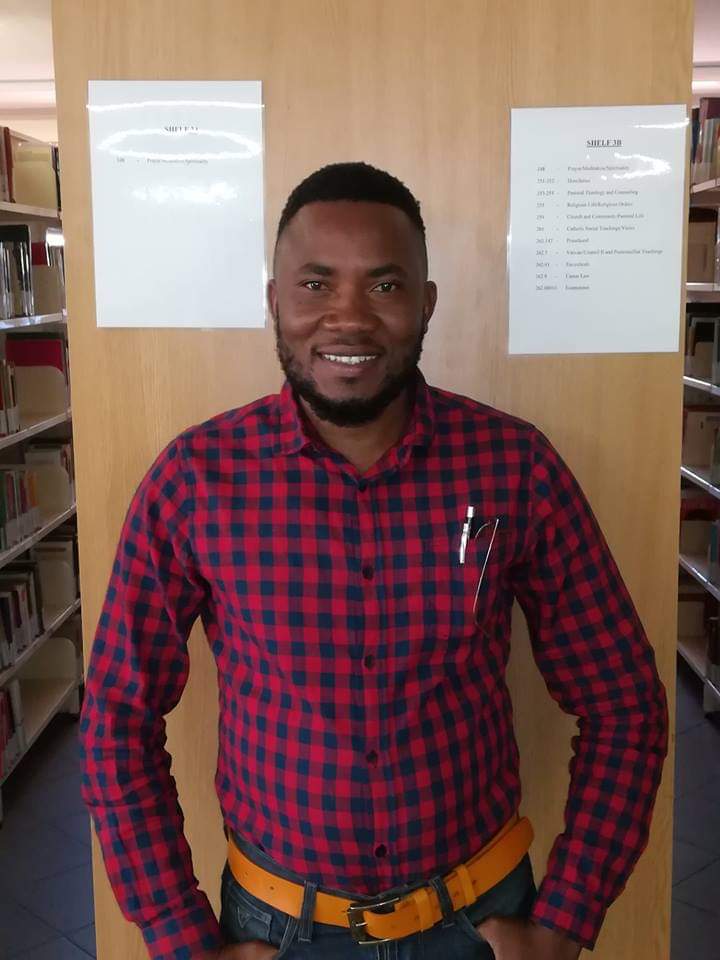 Below is the paraphrased Catholic teaching based on abortion as to why is illicit. The Catechism of the Catholic Church, article 2270 stipulates that “Human life must be respected and protected absolutely from the moment of conception. From the first moment of his existence, a human being must be recognized as having the rights of a person – among which is the inviolable right of every innocent being to life”. This article is biblically in line with God who maintained that:

“Before I formed you in the womb I knew you, and before you were born I consecrated you. My frame was not hidden from you, when I was being made in secret, intricately wrought in the depths of the earth.”

Within the Catholic tradition based on article 2271 “the Church has affirmed the moral evil of every procured abortion. This teaching has not changed and remains unchangeable. Direct abortion, that is to say, abortion willed either as an end or a means, is gravely contrary to the moral law”

Conversely, morality has nothing to do with the majority and truth spoken by God is truth and cannot change. The Catechism teaches us that, “You shall not kill the embryo by abortion and shall not cause the newborn to perish. God, the Lord of life, has entrusted to men the noble mission of safeguarding life, and men must carry it out in a manner worthy of themselves. Life must be protected with the utmost care from the moment of conception: abortion and infanticide are abominable crimes.”

Article 2272 highlights that “Formal cooperation in an abortion constitutes a grave offense. The Church attaches the canonical penalty of excommunication to this crime against human life. “A person who procures a completed abortion incurs excommunication latae sententiae, by the very commission of the offense, and subject to the conditions provided by Canon Law. The Church does not thereby intend to restrict the scope of mercy. Rather, she makes clear the gravity of the crime committed, the irreparable harm done to the innocent who is put to death, as well as to the parents and the whole of society”.

Furthermore, the church also rightly teaches the civic servants according to article 2273 that: “The inalienable right to life of every innocent human individual is a constitutive element of a civil society and its legislation”. That is why in Namibia chapter 6 is very crucial for reflection, meditation and contemplation.

Equally so, the Catechism enlightens those that are theologically illiterate that: “The inalienable rights of the person must be recognized and respected by civil society and the political authority. These human rights depend neither on single individuals nor on parents; nor do they represent a concession made by society and the state; they belong to human nature and are inherent in the person by virtue of the creative act from which the person took his origin. Among such fundamental rights one should mention in this regard every human being’s right to life and physical integrity from the moment of conception until death”.

Furthermore, based on constitution and justice spearheaded by the legislates, the Ecclesia Catolica maintained that: “The moment a positive law deprives a category of human beings of the protection which civil legislation ought to accord them, the state is denying the equality of all before the law. When the state does not place its power at the service of the rights of each citizen, and in particular of the more vulnerable, the very foundations of a state based on law are undermined. . . . As a consequence of the respect and protection which must be ensured for the unborn child from the moment of conception, the law must provide appropriate penal sanctions for every deliberate violation of the child’s rights.”

In accordance with article 2274 human person is created in the image and likeness of God and thus the assembly inculcates that a person should be treated with dignity “… treated from conception as a person, the embryo must be defended in its integrity, cared for, and healed, as far as possible, like any other human being.”

Conversely, from medical perspective, the Prenatal diagnosis is illicit, and the Ekklesia Catolica inculcates meticulously that “if it respects the life and integrity of the embryo and the human fetus and is directed toward its safe guarding or healing as an individual. . . . It is gravely opposed to the moral law when this is done with the thought of possibly inducing an abortion, depending upon the results: a diagnosis must not be the equivalent of a death sentence.”

Furthermore, reflections are also a prerequisite to chromosomic and or genetic inheritence: “Certain attempts to influence chromosomic or genetic inheritance are not therapeutic but are aimed at producing human beings selected according to sex or other predetermined qualities. Such manipulations are contrary to the personal dignity of the human being and his integrity and identity” which are unique and unrepeatable.

Finally in my views, once abortion is carried out a person will never be the same again. The relationship with herself and conscience is damaged and haunted. Self pity is stretched to psychological and spiritual damage and the relationship with God is damaged. It is better to educate our people about the danger of abortion and lets if possible equally place Religious and Moral Education side by side with compulsory subjects (Maths Physical Science and English) so as to instill morality in our young minds to know the danger and perennial consequences.

Jeronimo Nghilunanye Kateya is a Catholic scholar and Media student at the Namibia University of Science and Technology.