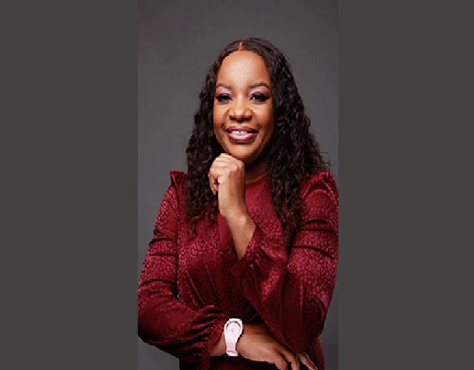 Namib Desert Diamonds (PTY) LTD(NAMDIA) appointed Alisa AMUPOLO as their new Chief executive Officer for the next five years. Alisa is replaced NAMDIA founding Boss Kennedy Hamutenya whose contract expired early this year. According to the statement released by NAMDIA, Alisa holds a Master of Arts Degree in International Communication, as well as a Bachelor of Media Studies from the University of Namibia. She is currently studying toward a PHD in Business Administration with the Namibian Business School.

Working experience: Alisa started her career in 2014 at Namibian Broadcasting Cooperation (NBC) in 2014. She worked there to as a Public Relations officer in the area of marketing and communication. Not only that, Amupolo also worked as a Senior Liaison Officer at the Ministry of Health. While studying in London 2008, she worked with persevere British commonwealth of nations Secretariat as a Research
and Support Deputy. Lelly Usiku was named as the Acting CEO after Kennedy Amutenya’s contract expired. NAMDIA is the state agency responsible for government diamonds and create a Namibia footprint in the downstream market.