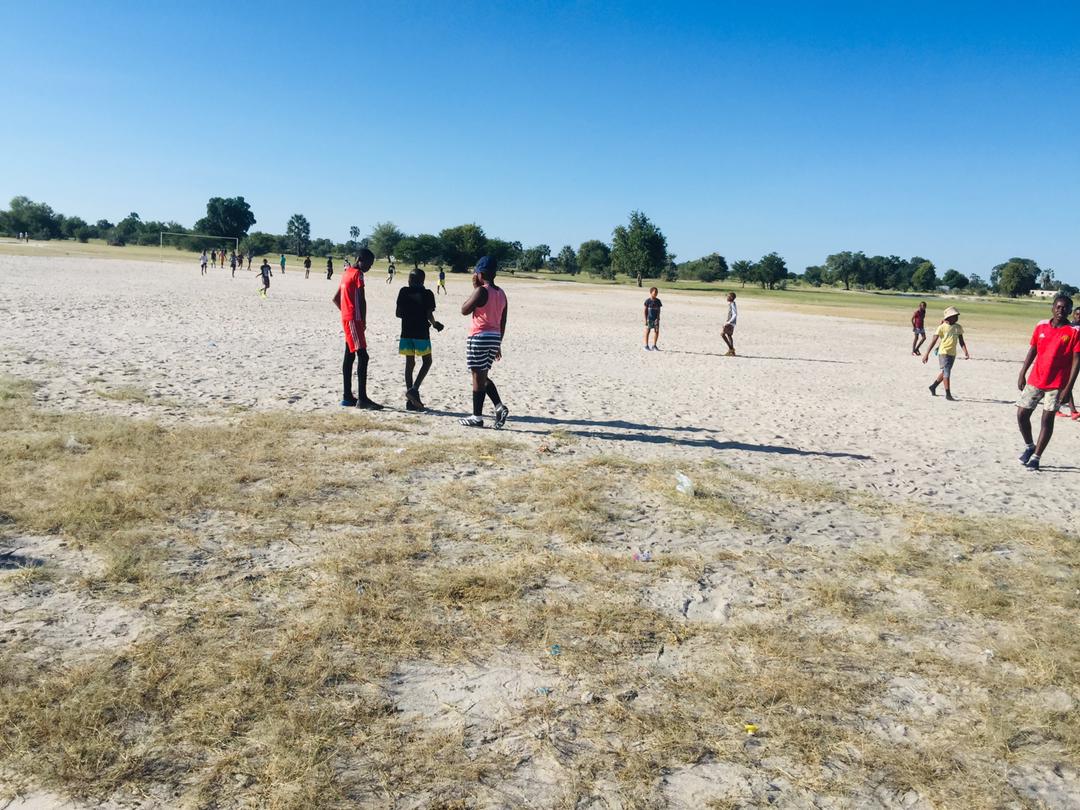 With only Fifteen members upon its inception, the Diva Football Academy saw an uprising in team members as the years prevailed.

Mr. Gideon Shikulo, the coach and founder of the Academy, who is also a former footballer, took it upon himself to establish the academy in April 2020. This was inspired by him witnessing young talent going to waste. The academy is located behind the Engineering campus in Ongwediva.

“First it was just my two young sons that used to play soccer in the street, their friends later joined, they played near the Liberty heritage school, as time went by, the number grew to 15, I then decided to come up with the Diva academy,” said Shikulo.

Shikulo further stated that many boys mostly play soccer in the streets with promising talent, the aim of the academy is then to further develop this talent as he observed that the grass-root coaching has been neglected.

According to Shikulo, the academy currently has challenges with sponsorships and that it mostly relies on the members’ monthly contribution fee of fifty Namibia dollars. The fee allows them to buy training equipment and also helps them to travel to nearby towns to compete with other teams in friendly matches.

He is calling out for any form of sponsorship, to assist the academy, saying he and the members of the academy would greatly appreciate it.