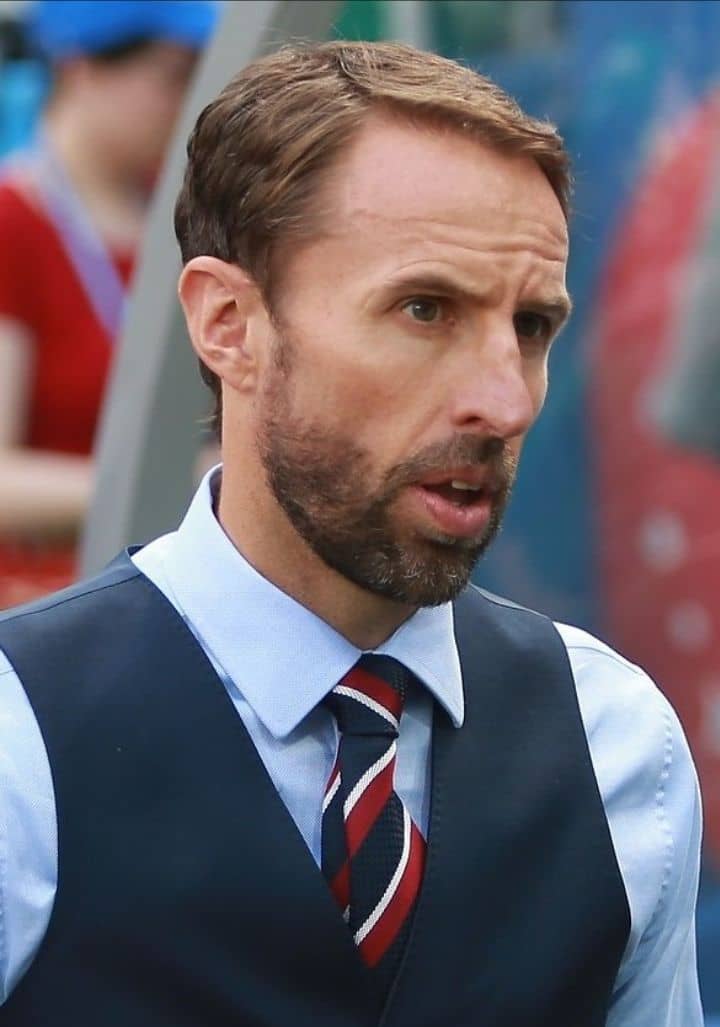 Gareth Southgate has yet to win a game with the English squad full of talent as his side has only scored once in three Nations League games .

England’s poor form in the Nations League continued at Molineux on Saturday. After a loss to Hungary and draw with Germany ,  the English squad drew with Italy last night asSouthgate’s men went past the four-hour mark without scoring a goal in open play and could not break down an Italy side in front of a crowd consisting of mainly children due to a stadium ban .

Fans would be expecting a positive result on Tuesday for their last game of the campaign against Hungary whom they previously lost to due to the fact that they will have home advantage. England has struggled scoring goals despite having a fair share of possession during the campaign with teams played against and Southgate addressed the issue during a post-match press conference “,the attacking areas, the quality of play will be crucial. There has been a lack of sharpness in those areas”, he said .