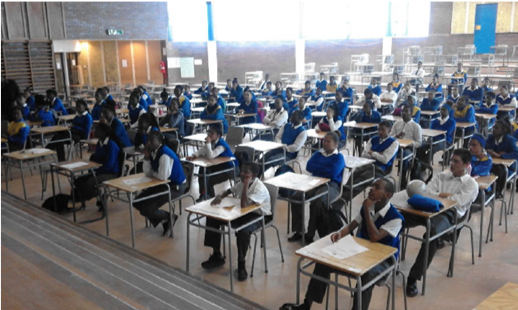 President Hage Geingob Says That the Country Is Experiencing a High Unemployment Rate Because Of Namibian School Curriculum.

“Education has changed. It is no longer the education I used to teach. Curriculums sometimes don’t prepare people for the job market. That’s a problem, so people with degrees don’t have jobs because they are not prepared for the job market,” said Geingob.

As stated by the UNFPA country representative, Namibia, has one of the youngest populations in Africa, yet it was anticipated to reach a staggering 50.30 percent youth unemployment rate by the end of 2021.

The Teachers Union of Namibia (TUN) ‘s secretary-general Kavihuha Mahongora says that the Namibian education system is in the intensive care unit, adding that he was shocked by President Geingob’s comments regarding the state of the school curriculum.

“It came as a shock to us as the labor movement to hear from a president that our school curriculum needs to be reformed so that it can be responsive to the job market. Which he as the government has been denying,” said Mahongora.