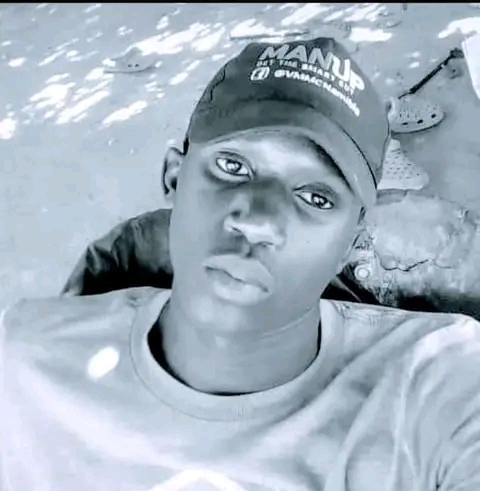 Two men accused of killing the 17-year-old Felix Disho Thikundeko at Rudhiva in Kavango east appeared in the Mukwe periodical court today and were denied bail.

The suspects, Degwe Steven (22) and Kandere Alexander (36), made their first court appearance.

They are both facing charges of murder and defeating the course of justice.

According to the police, the two accused were the ones last seen with Thikundeko, who reportedly went missing at Rudhiva village on 26 June 2022.

The police allege that the suspects murdered their victim by using an unknown object and then dumped the body in the river with the intention to defeat the course of justice.

Police further confirmed that the investigations are still at the initial stage. The deceased’s body was found floating in the swamp with some body parts missing.