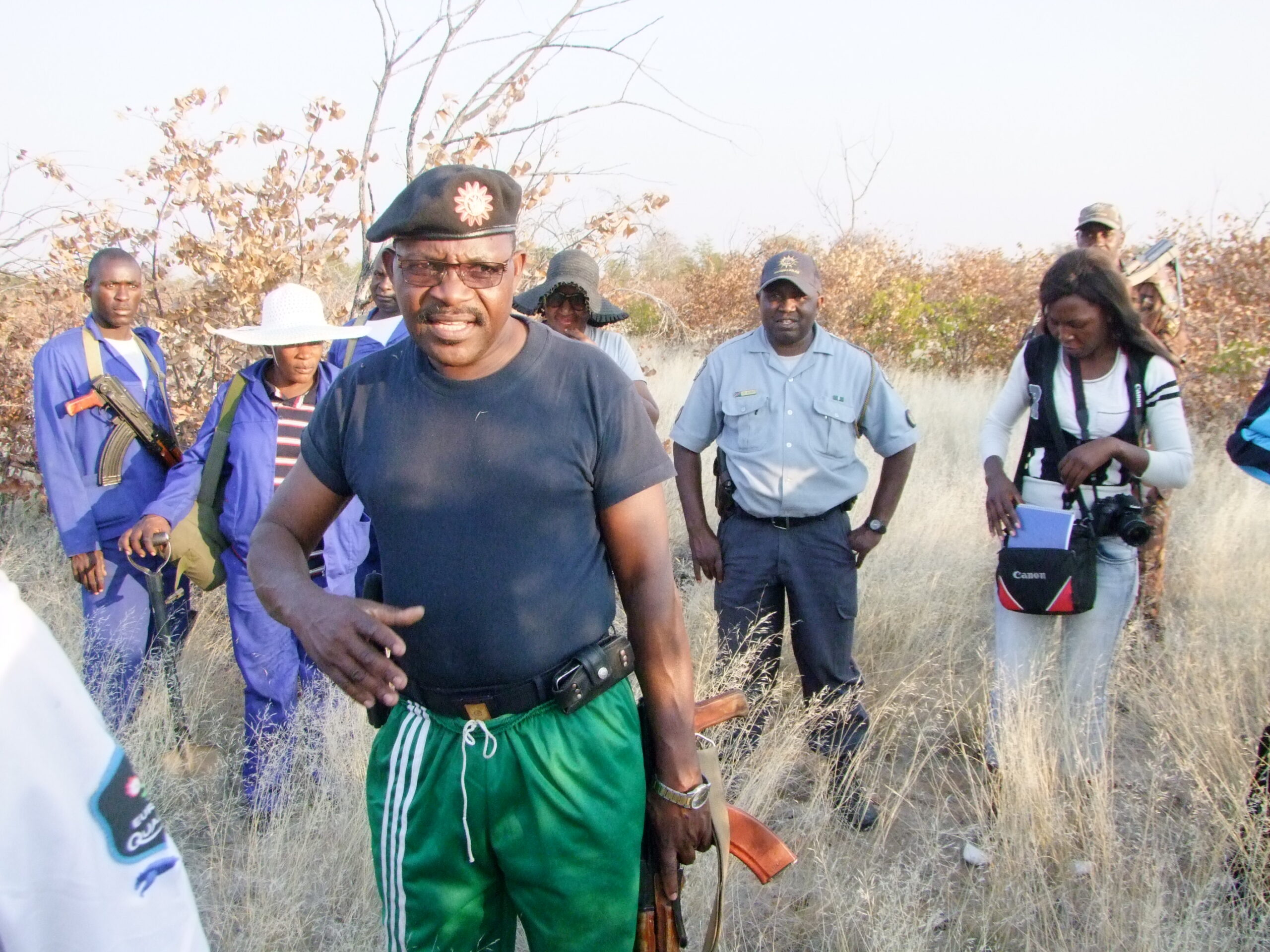 The national park has been hard-hit by poachers in recent weeks, including the discovery of 11 rhino carcasses. Shifeta says that Kashihakumwa, who currently heads the anti-poaching unit, based in Windhoek, has been deployed with immediate effect as a security adjustment.

“We will not relent in ensuring maximum protection of our iconic species in the flagship Etosha National Park and indeed elsewhere in the country,” Shifeta said.

The minister further elaborates that security adjustments and strategies are implemented without fail. “We have, among other measures, redeployed retired commissioner Ndahangwapo Kashihakumwa, head of the Wildlife Protection Unit, to the Etosha National Park with immediate effect,” he said.

Kashihakumwa was appointed in 2017 at the ministry as the head of the anti-poaching unit.

The minister further said that, since the discovery of the carcasses, the ministry has moved to make security adjustments and to close any loopholes in the Etosha National Park to ensure that such incidences do not occur again.

Shifeta, however, warned those attempting to involve themselves in wildlife crimes, particularly poaching, that the ministry will leave no stone unturned to apprehend them and to bring them to justice.

Furthermore, Shifeta reported that between 14-16th June 2022, a joint anti-poaching unit managed to track and apprehend two suspects out of a group of five who attempted to hunt rhinos in the Etosha National Park.

“The five suspects were seen in the park by a joint anti-poaching unit that was tracking a rhino. Investigations are at an advanced stage to apprehend the remaining three suspects, whose identities are known to the authorities,” Shifeta said.

“The ministry’s officials, comprising of wildlife protection services and park staff, in the Mahango Core area of the Bwabwata National Park arrested one suspected poacher in an incident that occurred on June 15, 2022,” Shifeta concluded.