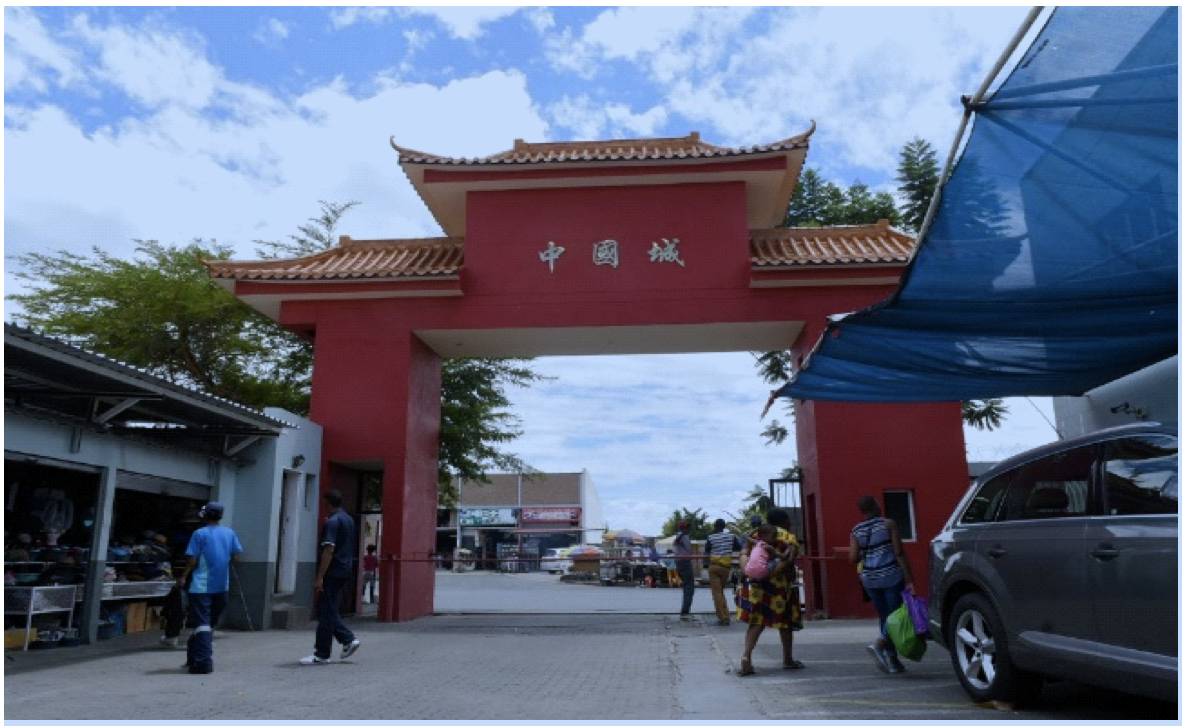 Amushelolol arrived at t china town and requested the business owners to close their shops, however, some didn’t want to and this resulted in him doing it himself while Namibian police urged the protestors to discontinue and leave the Chinese businesses alone.

Amushelelo uttered the following words ‘an injury for one, is an injury for all, if the business is not open for Namibians then the Chinese cannot make money”, after closing down china Town he was requested by Police Inspector  Sebastian Ndeitunga to hand himself over to the police and he was arrested this after handing himself over and he remains in custody with seven co-accused.