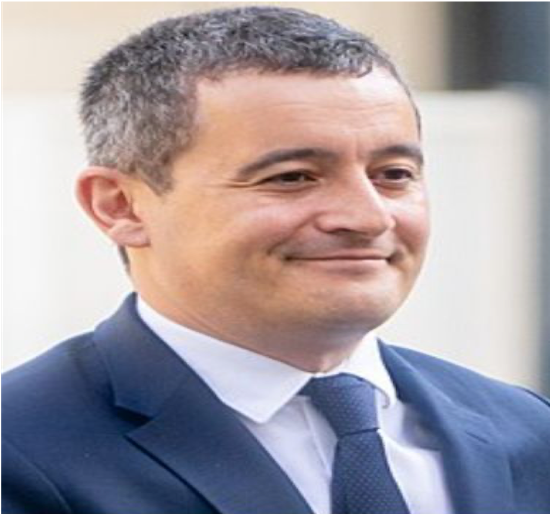 According to the French Interior Minister, two-thirds of the 62 000 Liverpool supporters had presented fake tickets which led to supporters trying to force their way into the stadium resulting in chaos while those already in the stadium booed the messages but UEFA held their grounds as they also blamed fake tickets for the trouble caused before kick-off in Paris on Saturday night.

Liverpool fans were being pepper-sprayed, ticket-less individuals forcing their way through or over gates, fans being mugged and intimidated, and supporters being penned in for hours in dangerous conditions which the Interior Minister later said they could have handled the situation better.