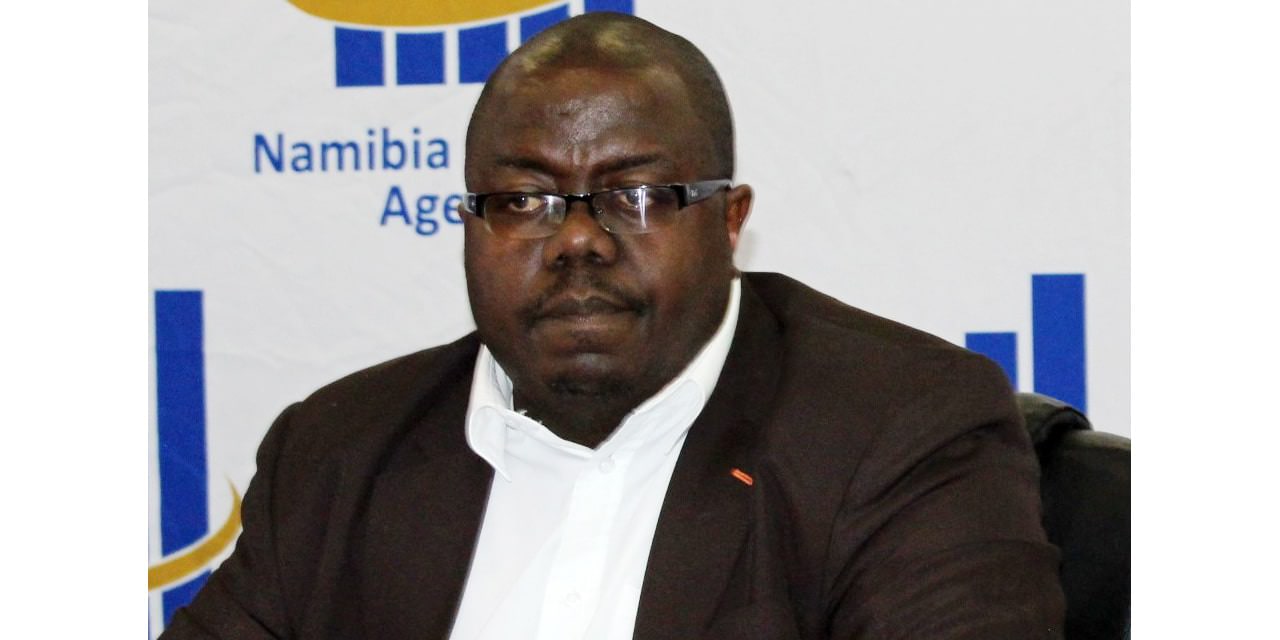 The country’s total merchandise trade for May soared to 15,9 billion in May, an increase of 50,4 percent in comparison to the previous month, the Namibia Statistics Agency revealed today.

In April, the country had registered 10,6 billion only.

Sadly, the country’s trade balance remained in a deficit amounting to N$4.6 billion as compared to N$4.1 billion recorded in April 2022.

Namibia’s trade composition by partner showed that most of the country’s export merchandise goes to Botswana while South Africa maintained its position as the largest import market for the country.

Exports during the month under review were minerals such as precious stones like diamonds, copper blisters, non-monetary gold, and petroleum oils. Fish continued to be the only nonmineral commodity within the top five products exported. The import basket comprised of petroleum oils, copper ores and concentrates, civil engineering and contractors’ equipment, sulphur and unroasted iron pyrites as well as motor vehicles for the transportation of goods.

“In this context, availability of timely and high-quality trade statistics becomes a precondition for an in-depth analysis of the employment, production, income, consumption and overall welfare both at the country and global level,” Shimuafeni concluded.