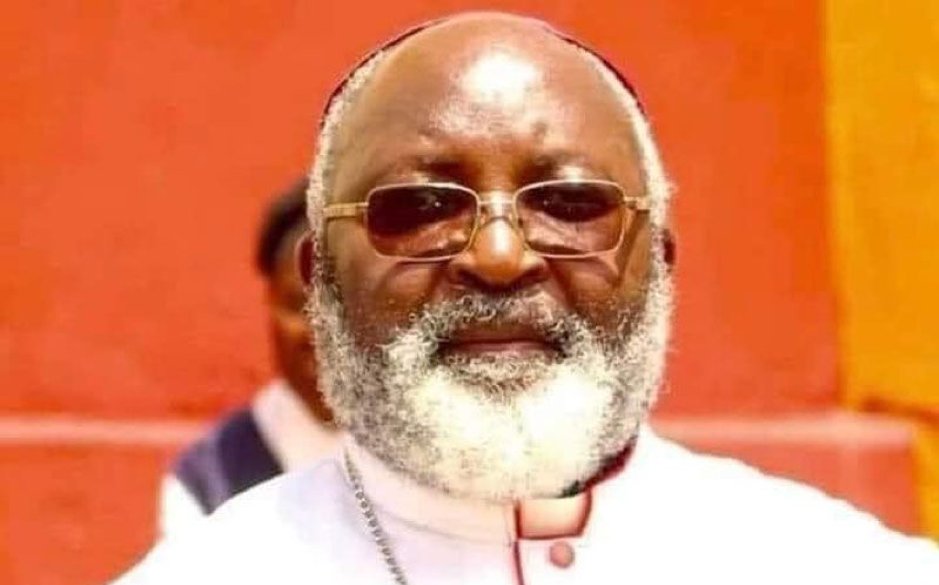 On Monday, 26 September 2022, the Inter-Regional Meeting of the Bishops of Southern Africa (IMBISA) has elected Most Rev. Archbishop Liborius Ndumbukuti Nashenda O.M.I as their new president.

At a fully packed event filled with cultural and religious performances at Safari Hotel, Dom Josè Manuel Imbamba of Angola was installed as vice president and Bishop Rudolf Nyandoro of Zimbabwe as a secretary general.

The 63-year-old Nashenda served in different major roles in the catholic community. He was ordained as a priest in June 1988, appointed as an Auxiliary Bishop of Windhoek in November 1988 and a Titular Bishop of Pertusa on the same date.

He was reappointed as a Titular Bishop of Pertusa in February 1999 and appointed as Archbishop of Windhoek in September 2004.

Founded in 1978, IMBISA is a community of Catholic churches in Southern Africa aimed at connecting bishop conferences and enabling better communication between the regions.

Nashenda’s leadership will be serving the office for the next 3 years.