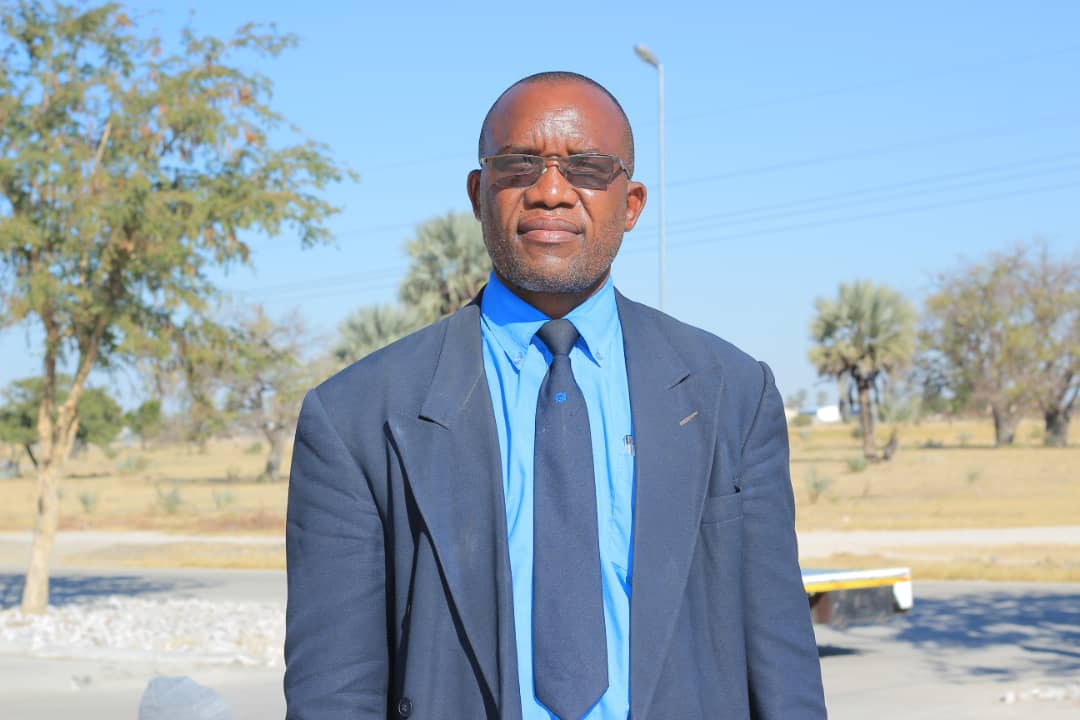 The headman turned 50 today and is known by many for his unique vibrant leadership and traditional roles he has been playing till to date. The following are some of the activities Josef is known for:

He always motivates them that he wants educated citizens from his village so that they can develop the village in many different aspects such as in the area of education, health, agriculture, environment etc.

Furthermore, he encourage learners and students to distance themselves from things that can ruin and toxic their future. This include smoking, drinking, teenage pregnancy etc. He encourage them to be God-fearing people guided by ethics, traditional norms and value.

Every year he reminds the working class from the village to invest in the learners for they are the leaders of tomorrow. Best learners are awarded with special gifts as a sign of appreciation whilst encouraging others to do the same whilst given a token of appreciation.

He reaches out to his subjects especially to the working class, various shops requesting and reminding them to donate books, pens, sweets, etc. and is wholeheartedly grateful to some prominent shops in Oshakati and former Ohangwena governor businessmaan and philanthropist, Tate Usiko Nghihepavali Nghaamwa that have been coming on board since 2008.

Moreover, since 2008, Josef has called distinguished leaders from various professions to address learners since he took over the traditional chair of leadership.

He is known for calling for self discipline amongst elders who socialize at the Growth Point which is Ondeimwenena. He has given time limit especially to the head of houses to leave cucashops early and spend quality time with their families and loved ones at home.

He continuously defends unity, peace and harmony. In his own words, “we can not develop this village if we just have drunkards,” he said. This views applies to that of former President Hifikepunye Pohamba when he once maintained that he cannot lead a drunkard nation.

This fact precedes even the time he was not a headman. When on holidays he trains together and instill advice to take football serious with self-discipline.

During summer, he encourages his subjects to spend quality time ploughing their farms just to ensure food security.

Furthermore, he is known for pushing the agenda of having fish farming (aquaculture), school kindergarten, clean roads through de-bushing, portable water in the village, excavation of the earth-dam to harvest rain water etc.

Many lecturers, teachers, technologists, technocrats, engineers, theologians, philosophers, artisans are coming forth to elevate a marginalized Oupale village and transform it into a well organized community through funds, innovation and creativity as well as in terms of administration.

Founded in 2012, the Oupale-Okalongo Development Trust for Oupale village aims to respond to the condition of our marginalized community. It aims to bring in development in relation to education, water security, food security, VTC aligning with cash crop farming, community sharing center, environment, blue economy and thereby ensuring creation of self-sustainable employment creation to the community.

Besides, the income generating activities will be used for scholarships, birthing other macro projects such as poultry and piggery farming, solar farm and factory plantation as well as the creation of the real estates etc.

He calls for investors to come invest in partnership with Oupale-Okalongo Development Trust since the remaining vast land he wants it utilized for economic development and consequently create more self sustainable and classical decent jobs for our people.

Against this background, the office of the Oupale-Okalongo Development Trust wishes him a successful completion of his role he is playing as an iconic leader in his community as he celebrates his unrepeatable gift of life. To donate for our community, visit our website or call +264 81 324 4665