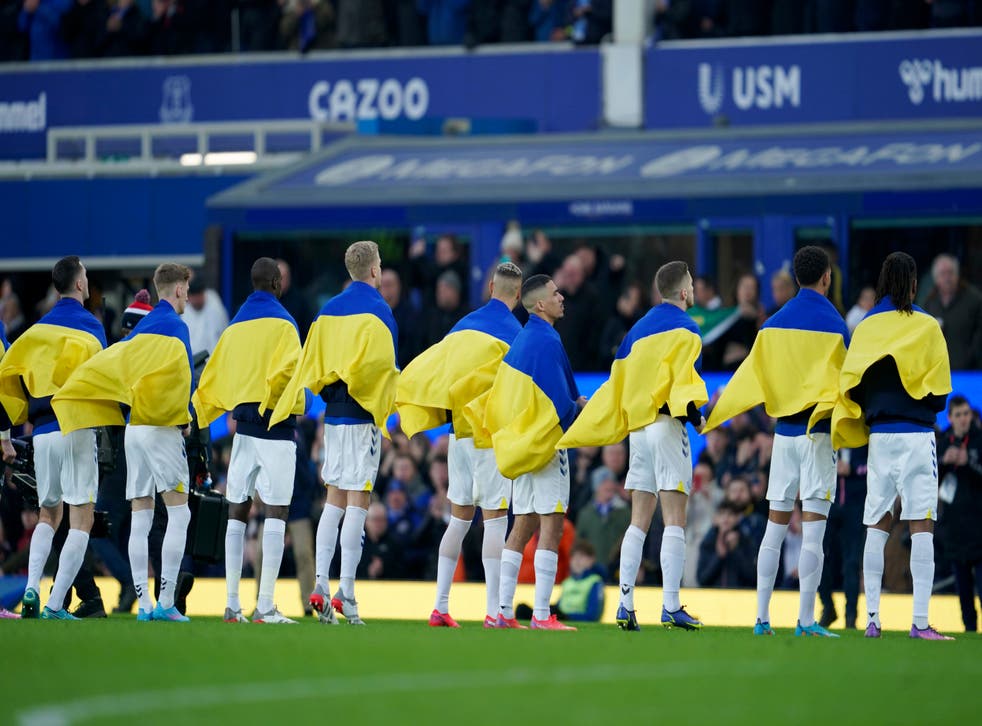 After 6 months of no play in Ukraine football, the Ukrainian premier league kicked off on Tuesday in Kyiv with the goal of restoring a sense of normal life.

There are a set of rules which come with the returning of the soccer play which includes the absence of Spectators and players must be rushed to bomb shelters if air-raid sirens sound. “We have rules in case of an alarm and we should go underground,” Shakhtar captain Taras Stepanenko said.

In a match that was played on Wednesday between Metalist Kharkiv and Ukh Lviv three sirens were detected and the match finished more than hours behind schedule after players and officials were ordered to go into a bomb shelter every time the sirens sounded.

Ukrainian soccer icon Andriy Shevchenko says sport has a major role to play in uniting people behind his country. “We are ready, we are strong and I think we will show to all the world Ukrainian life and will to win,” the national-team veteran said.

“It’s very important for the people, for the rest of the world — we can send the message that Ukraine is there,” Shevchenko told CNN sport about the prospect of domestic football returning.

“Even if we’re at war inside the country, we are going to fight because we want to also live like normal countries, normal lives.” He added.