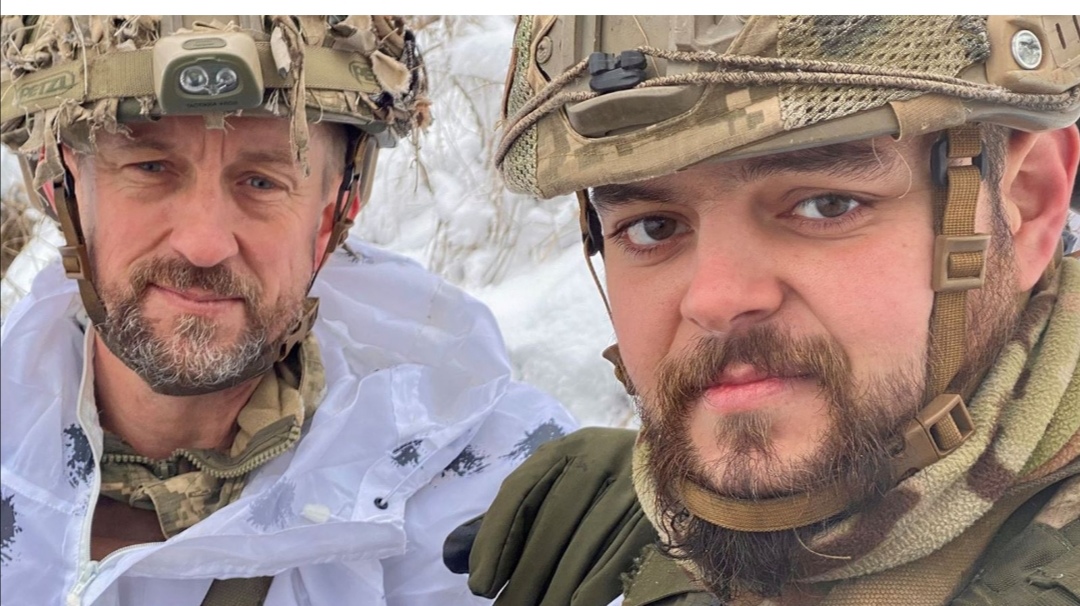 Aiden Aslin, 28, and Shaun Pinner, 48, have been accused of being
mercenaries, another Russian news agency said.

It is understood they have admitted “training in order to carry out
terrorist activities”.

The men were found guilty of “mercenary activities and committing actions
aimed at seizing power and overthrowing the constitutional order of the
DPR”, the Interfax news agency quoted a court official as saying.

They are likely to face a firing squad if the sentence is carried out.
They have a month to appeal and will be doing so, their lawyer said.