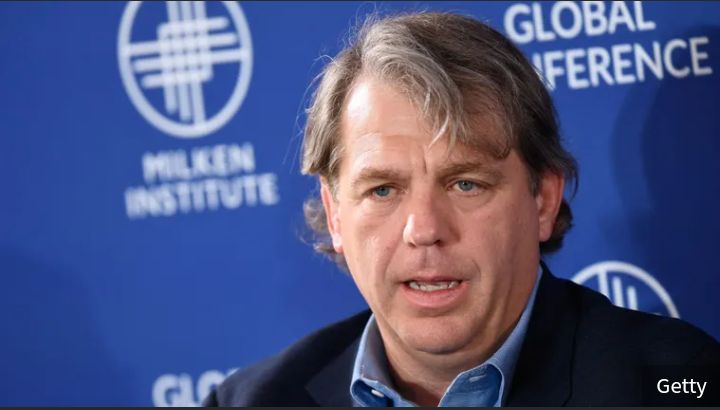 The UK government has granted a licence that permits the sale of Chelsea Football Club by sanctioned owner Roman Abramovich to Todd Boehly .

Todd will become the club’s controlling owner once the takeover is complete while the California investment firm Clearlake Capital will assume the majority shareholding .

Chelsea will now be ready to be relieved from the special government license that they have been operating under which expires on May 31 as Todd Boehly’s £4.25billion takeover of the English club was approved by the Premier League last night.

Sources from ESPN indicate that Abramovich will write off 1.6 billion euros owed to him by the club as the Los Angeles Dodgers co-owner will become the club’s controlling owner once the takeover is complete .